Whenever I want to show what Portuguese cuisine means in only one dish (a task which is both difficult and stifling) I think of … “Cozido à Portuguesa” (literally translated: “Boilt a la Portuguese”).

Do not be fooled by its simple name though, this is considered by many to be the national dish (I cannot say 100% of Portuguese agree with this, but then again, try getting two Portuguese to decide what is the best sweet made in Portugal and you could be in for hours of discussion).

This dish is composed of a great variety of ingredients cooked in abundant amounts of water: different types of “greens” (kale, savoy cabbage, “tronchuda”, etc), rice, potatoes (yes, we love our carbs), beans, turnips, carrots, sausages (“chouriço”, “farinheira”, “moura”, etc), other types of meat (usually, pork) and sometimes with added bits of chicken (yes, we like our meat!).

Getting hungry? Here’s how to make it happen!

Book a Food Tour today and get unique access to an online show cooking class where you’ll learn how to make Cozido À Portuguesa. Always with the guidance of our food-obsessed tour guides. 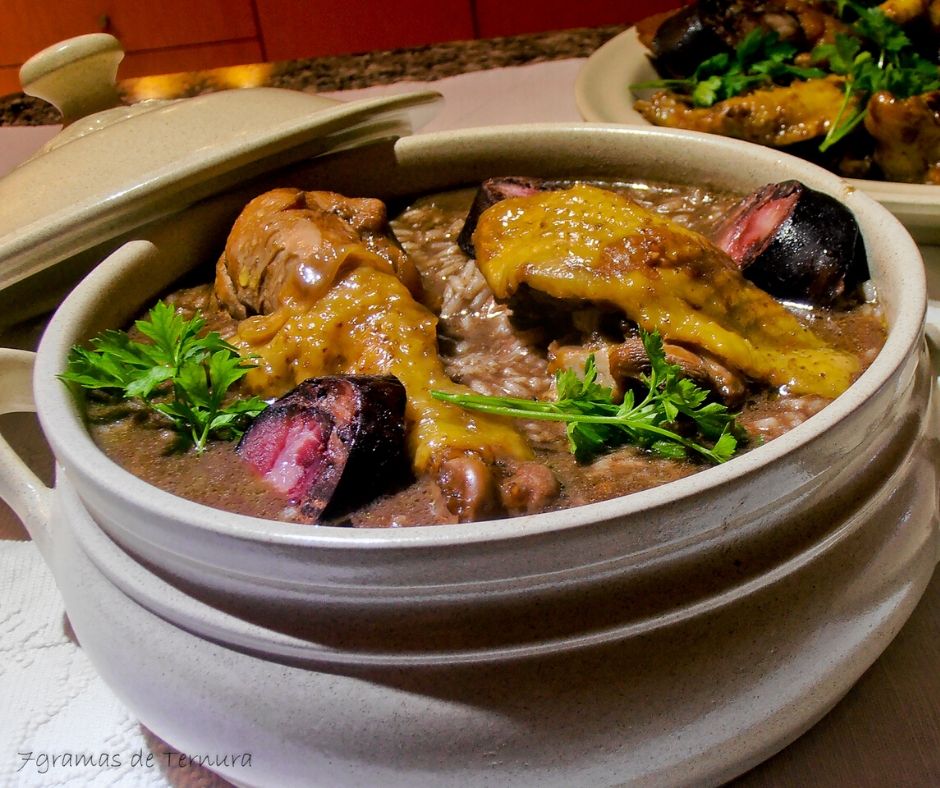 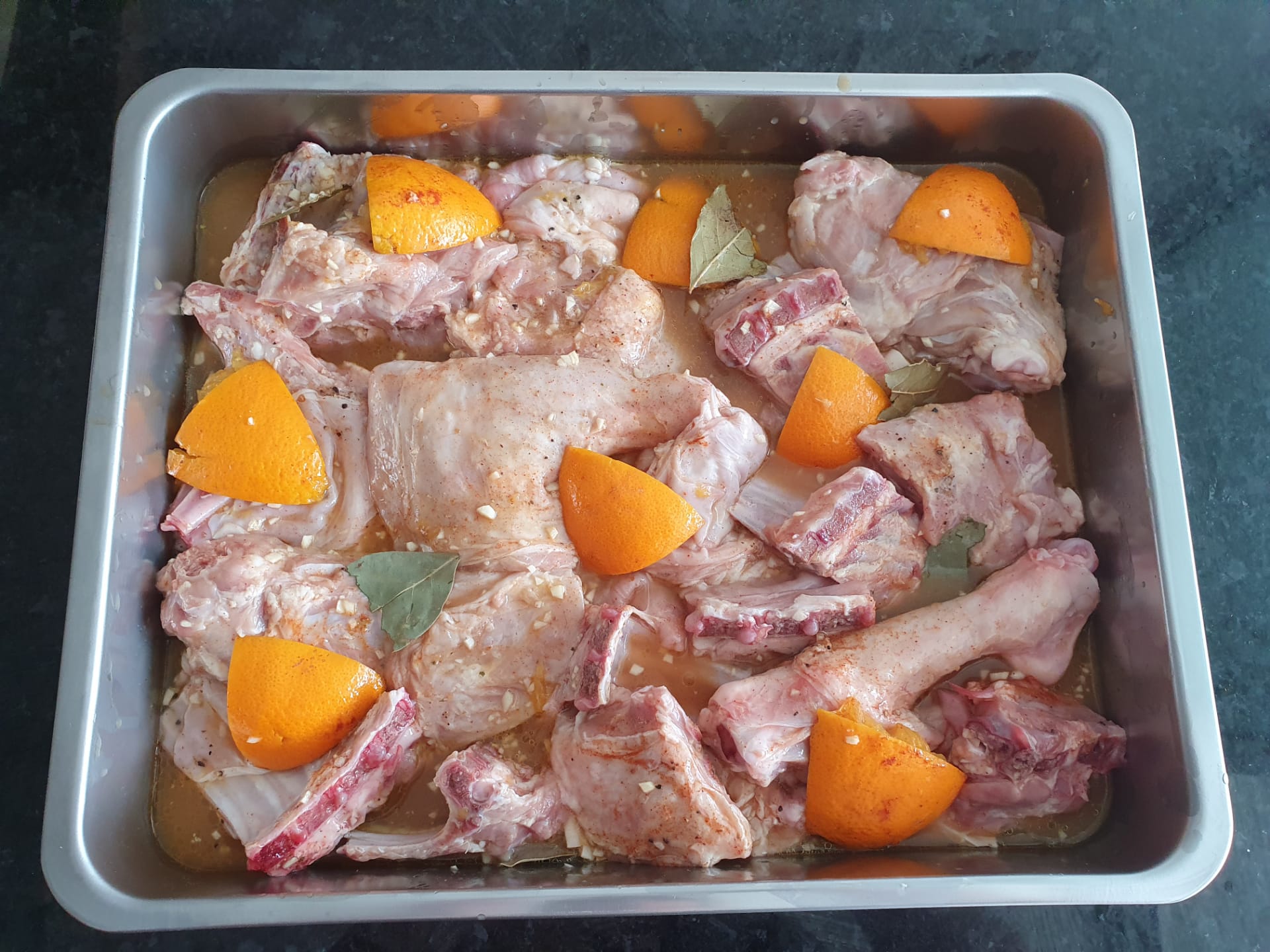 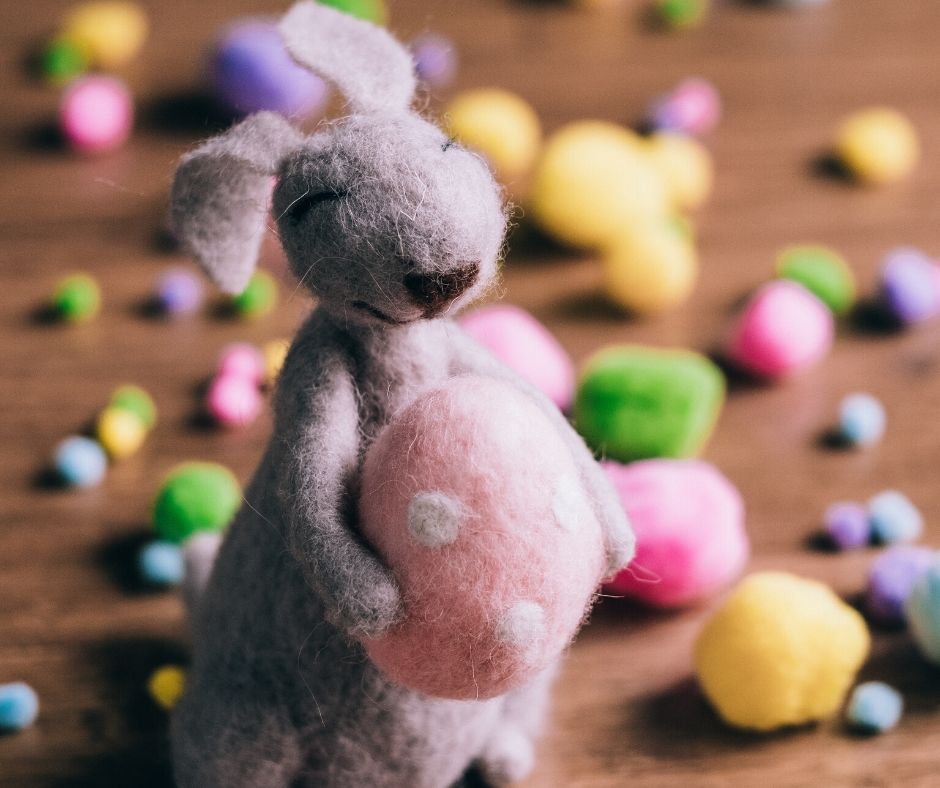