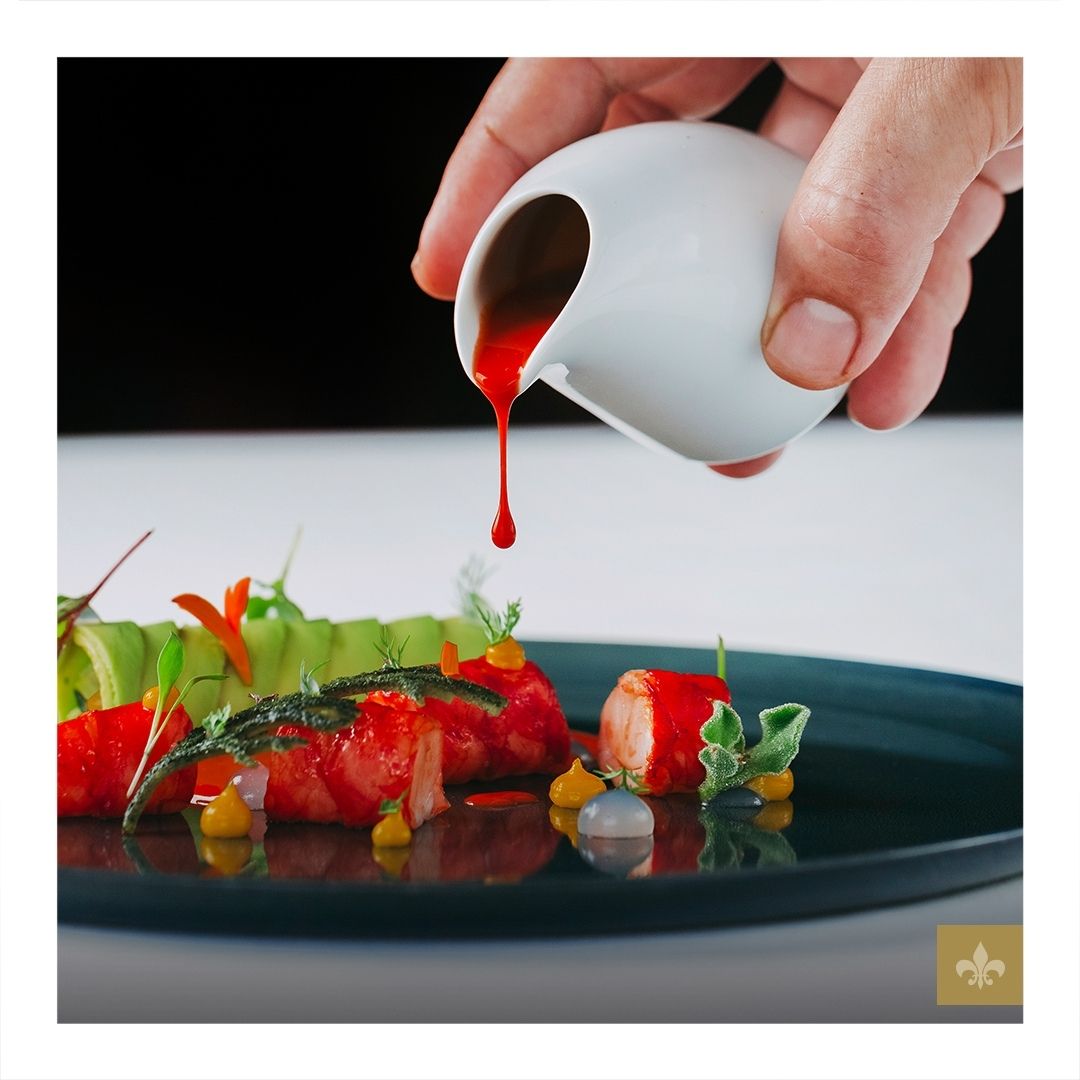 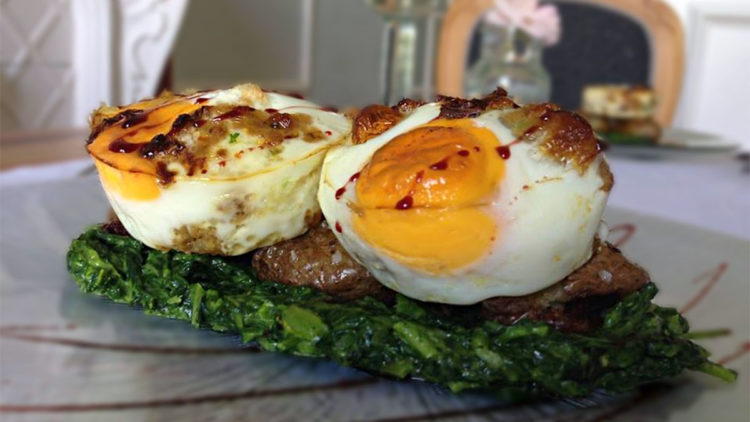 Top Vegetarian and Vegan Restaurants in Porto in 2021
Read more... 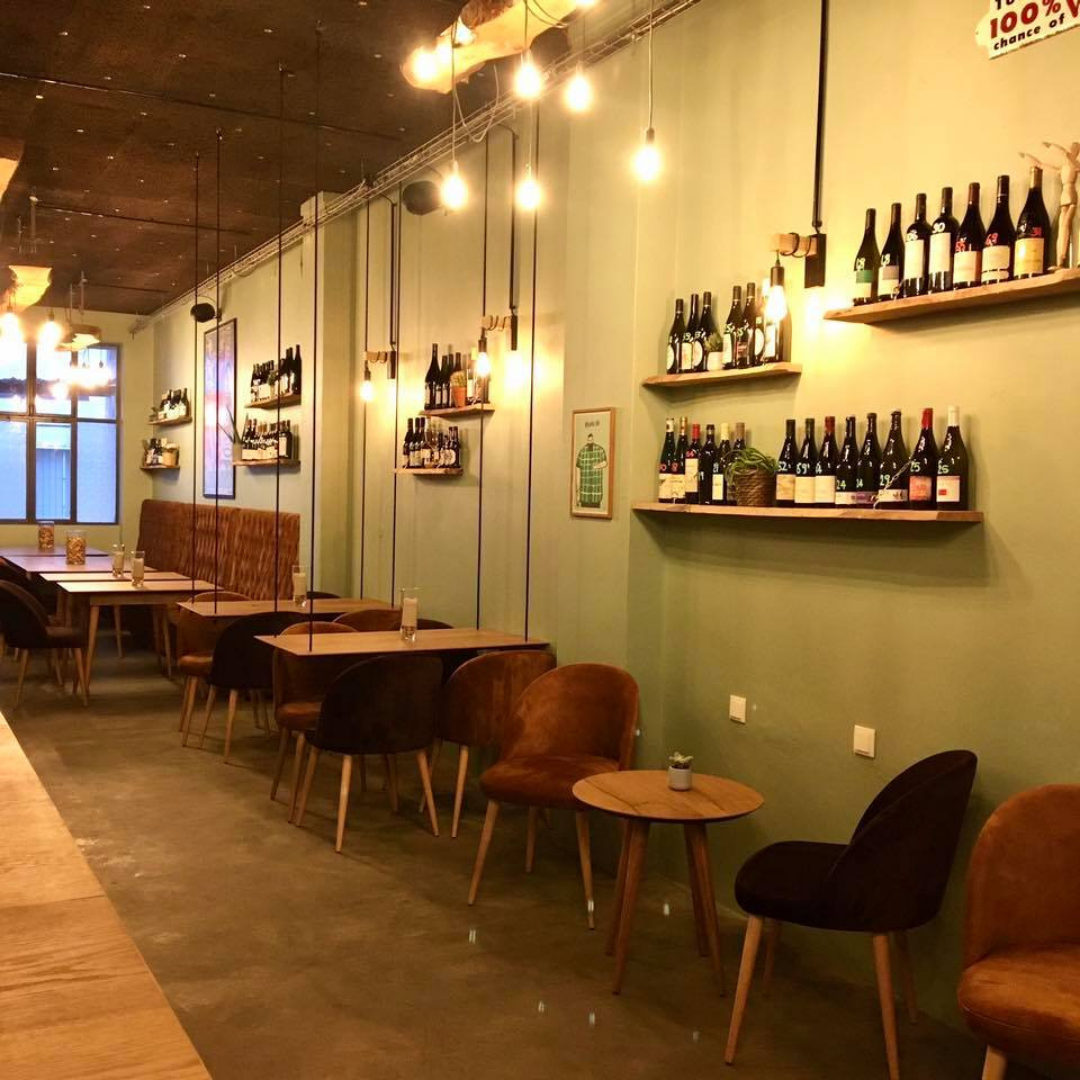