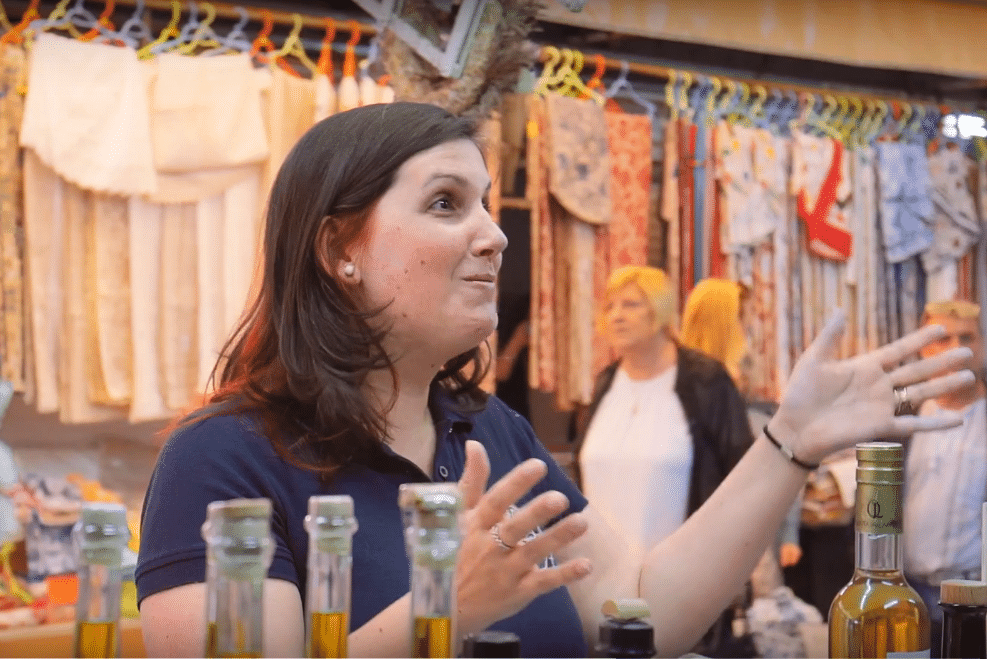 It is said that the people of Porto are Tripeiros because they created a wonderful dish called “Tripas à Moda do Porto”. Why did they do it? Well, there are plenty of wonderful stories about it (that are not quite true… find out the real story behind this dish now).
This is our favorite one: back in the 15th century, when Infante D. Henrique’s armada needed supplies for its Conquest of Ceuta (Portuguese first stronghold in Africa), the citizens of Porto provided them with every last bit of meat they had – only the tripes were left behind. From these leftovers, the people of Porto created a wonderful dish: Tripas à Moda do Porto (Tripes Porto Style). That’s why we are called Tripeiros to this day. And yet, “Francesinha” is way more popular than Tripes. Who would have guessed? 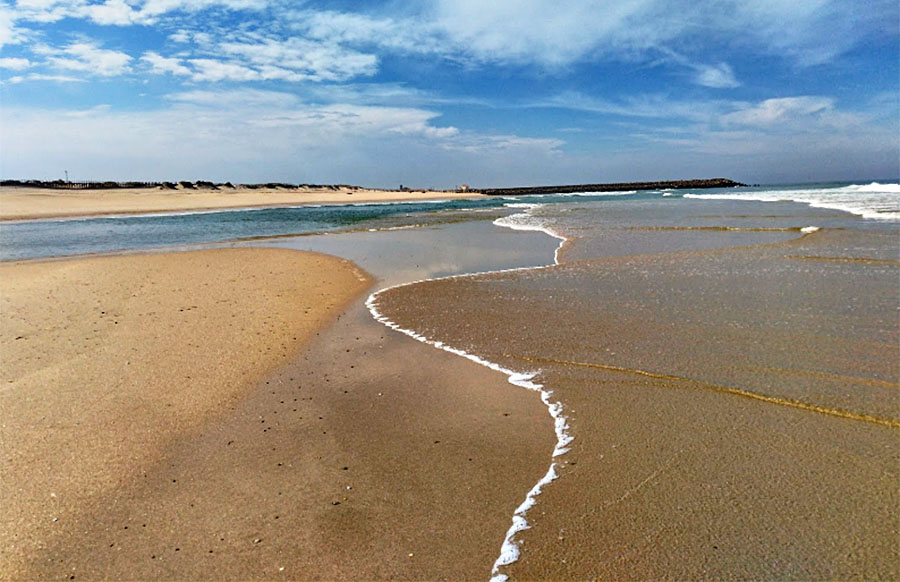 10 Surprising things you should definitely do in Porto in 2022
Read more... 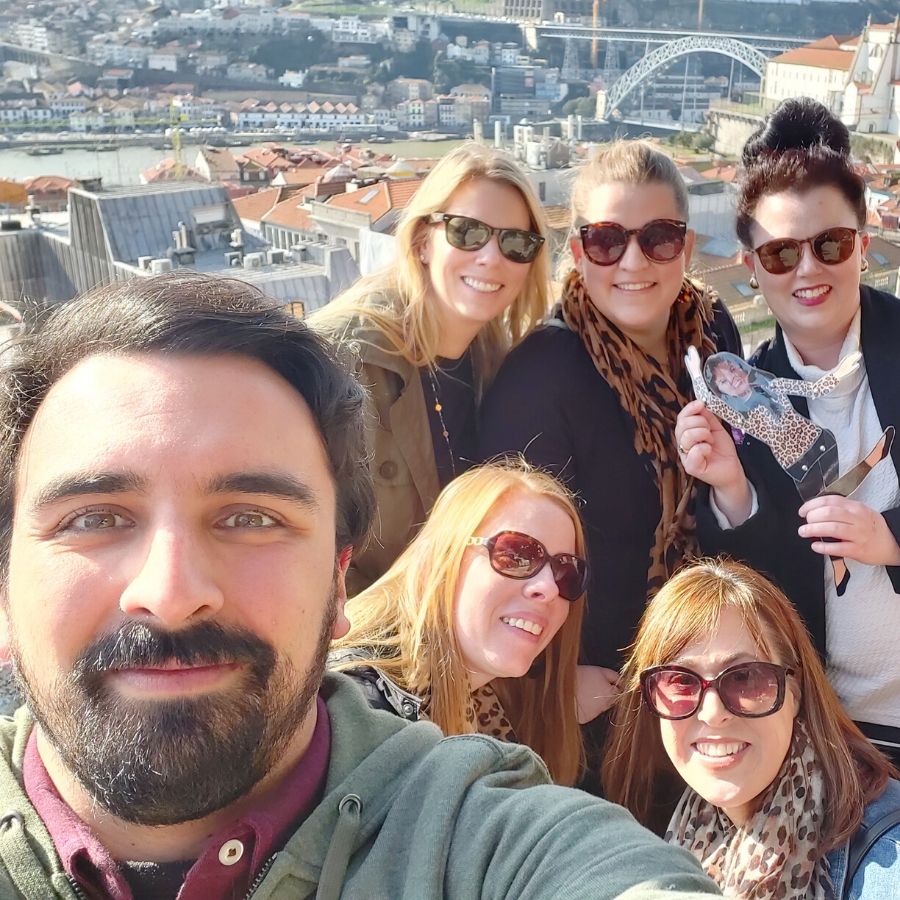