What does to celebrate São João mean for a "Tripeiro"? | Taste Porto 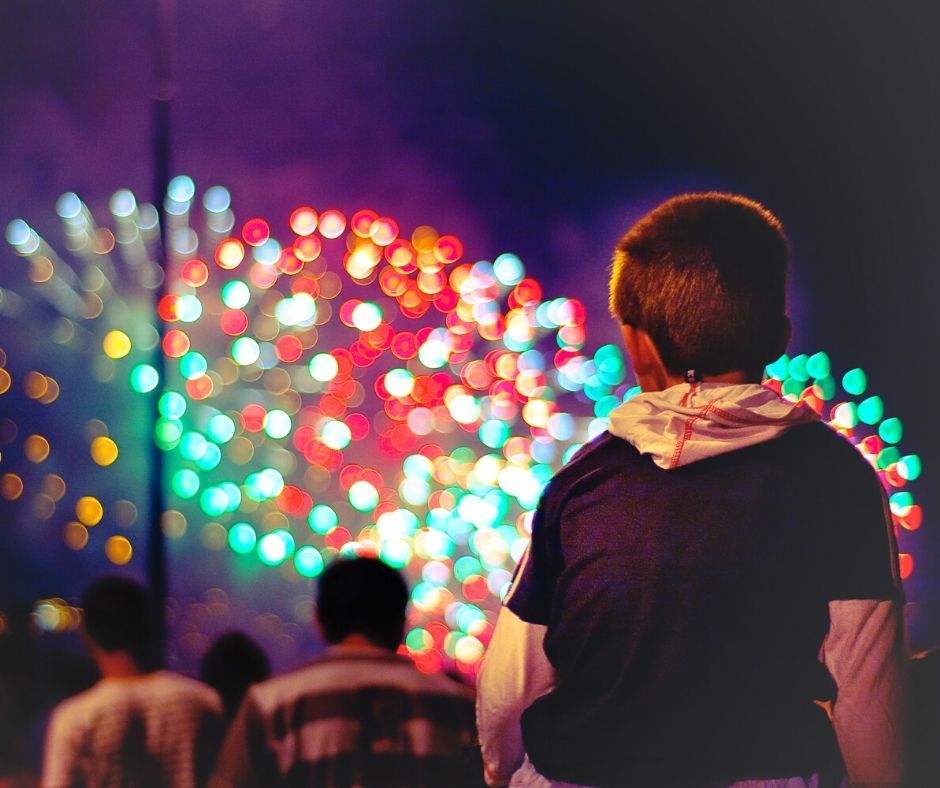 If you have yet to experience the heart and soul of São João’s Festivities in Porto, we invite you to join in. June is the month where Porto hosts a celebration in honor of its patron Saint – São João. This is one of the biggest parties in the city, if not of the whole Portugal. What to expect and how to celebrate it the same way as locals? We asked a local “tripeiro“, our co-founder Miguel, what this time of the year means to him so that you can hear, I mean read, about it from a locals perspective.

What means the Saint John/São João festival for you?

“For me, São João means the most equal and democratic party in the world. It’s the night when everybody forgets about age or money or class or gender and just have fun. The night for me usually starts either at my parents’ or a friend’s backyard drinking Super Bock beer and grilling sardines or “bifanas”. The eating starts at the end of the afternoon and usually goes on until the morning, refueling when needed with “caldo verde“, sardines, more beer, some wine and obviously “farturas”, that fried dough deliciousness covered in powdered sugar that you can only have a couple of times a year without risking your heart health. 🙂

This is the time to catch up with how the cousins are doing or what’s up in our friends’ lives. It’s the time to play with their kids or their dogs, it’s a communal time, always around food as it is any good Portuguese tradition.

Depending on where one is in Greater Porto and how far from downtown, starting at 10:30 pm the pilgrimage commences. It is best to walk downtown because many streets are closed and parking is a nightmare. The pilgrims are undertaken with your friends, “armed” with plastic hammers and smelly leek plants. The idea is to tease other people and get teased as well. Nobody likes a smelly leek in their nose and nobody likes to get hit in the head even with a plastic hammer, but the fun part is that you get to do it back to other people, from toddlers to grannies.

I still remember the first time my American wife experienced the party: she was a bit uneasy with this whole plastic hammer thing. That lasted a whole 5 minutes until a toddler decided to show her how it is done! 🙂 Of course, the purpose is not to hurt, but to tease and show appreciation and that we’re all in this together. I have hit a well-known TV reporter and been caught by hundreds of other people with smiles on their faces. The tradition comes from the smelly leeks and other herbs. You will still see some people carrying these, usually older ladies, but the plastic hammer took over as it’s colorful and fun and makes a squeaky noise when bopped on someone’s head.

Once you arrive downtown the mission is to find a good spot close to the river where you wait until midnight for the fireworks. This is the highlight of the evening and happens around the D. Luis I bridge, as well as along Aliados Avenue and in many other smaller locations around town. The fireworks usually last around 30 minutes and everybody enjoys them. After the fireworks, the music and dancing follows, as well as obviously some more food and drinks.

A bit after the fireworks are done the bridge between Gaia and Porto reopens for walking traffic. This has always been a massive experience for me because of the effect that a large amount of people has while walking on the bridge at the same time. Even now, knowing that the bridge is supposed to swing for structural reasons (which André, our head guide, can explain to you in detail), it is still strange for me to almost lose my balance with the movement of the bridge.

What happens after depends on your stage in life. High school kids like I once was, hold their hands together and run as much as they can from the D. Luis I bridge all the way to the beach in Foz (disclaimer: not everyone makes it there as some get tired along the way). Older people and mainly people with young kids go back home. The others usually party for a few hours, and some until early morning! This is my São João.

Will you be coming for the 23rd of June to celebrate? 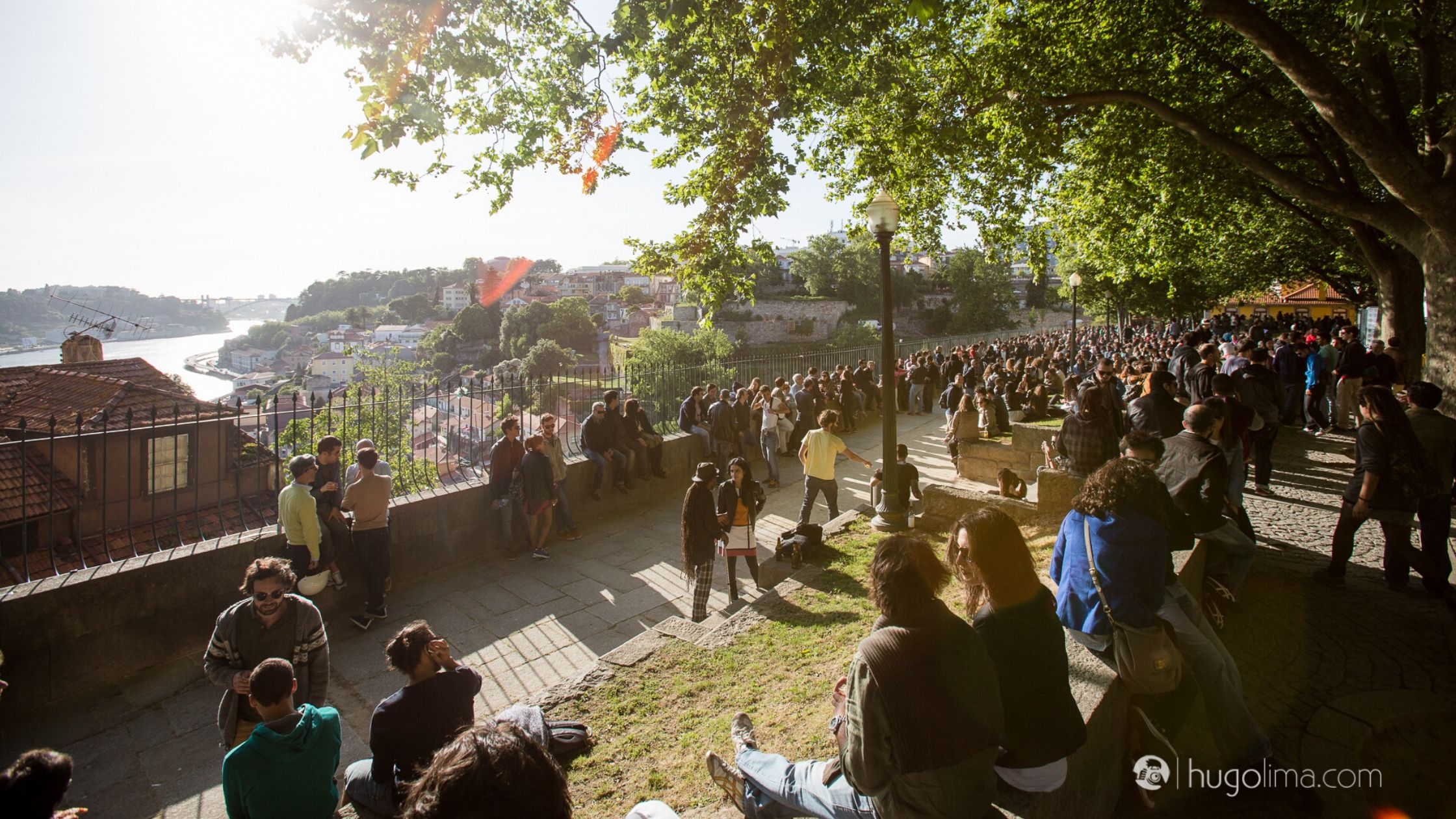 Exclusive Free Guide to eating in Porto: What To Do and Eat in Porto in 2023
Read more... 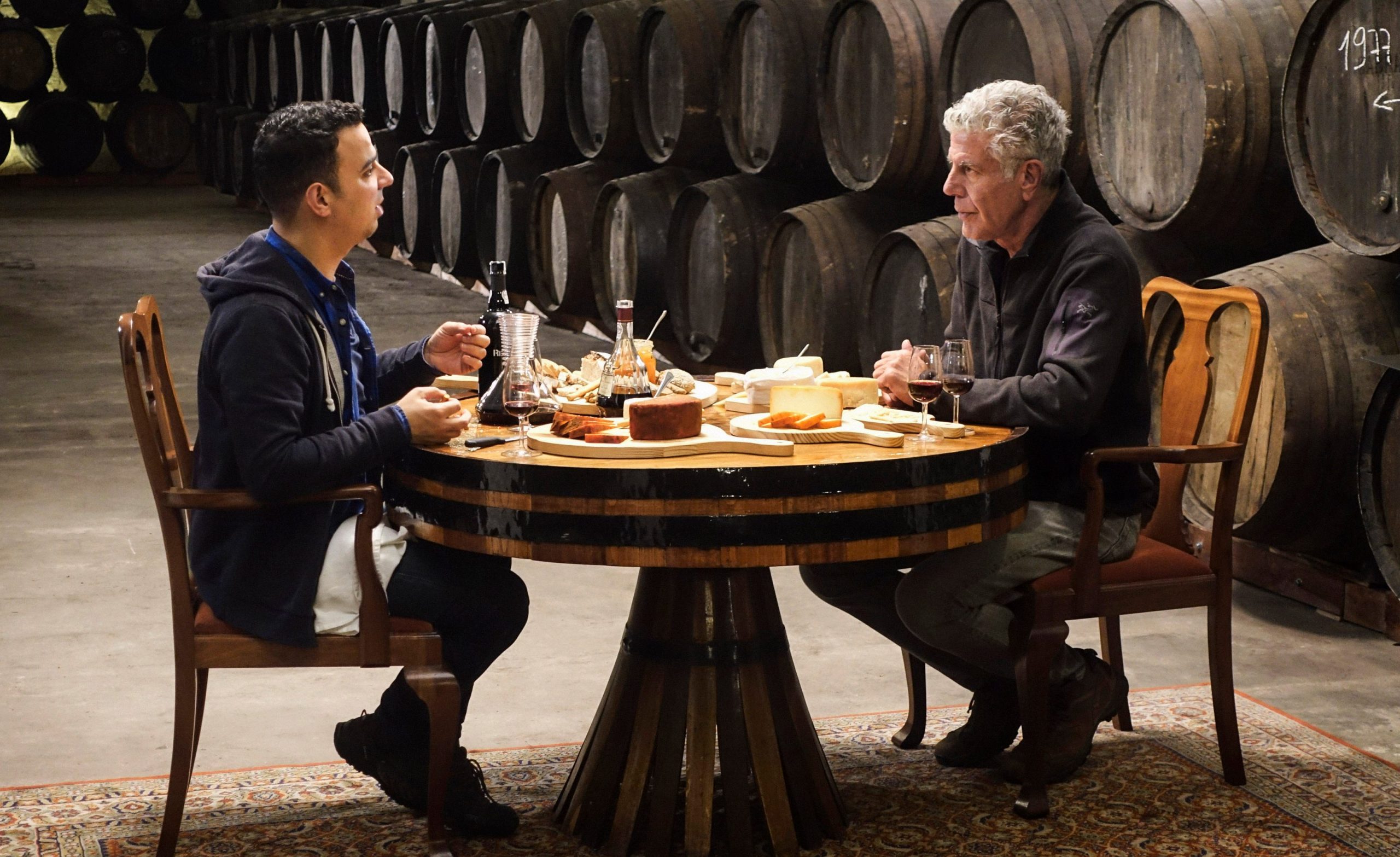