What is a Bifana and where to find it? | Taste Porto

But which Bifana is the original? 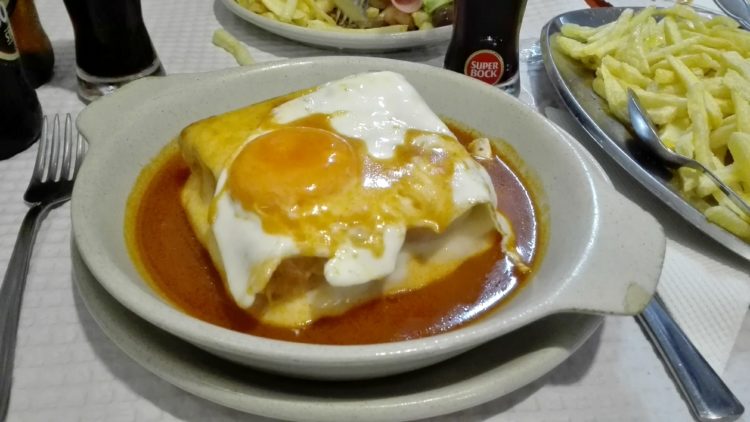 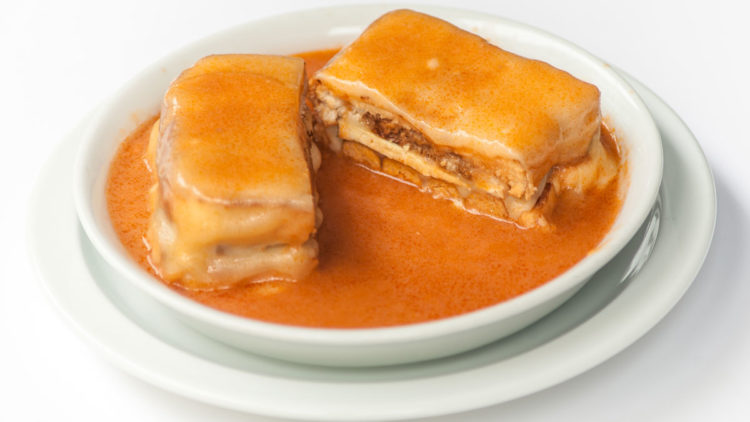 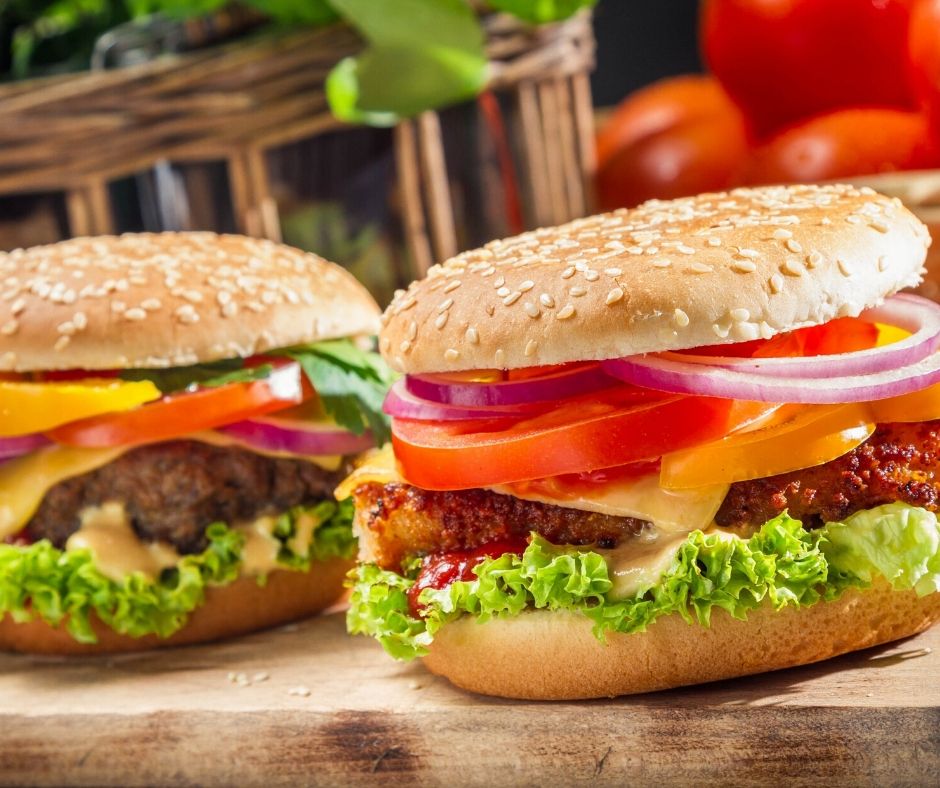